Just wanted to know that, thanks.

Fighter
This is the class for new players and the archetypal choice for the entire game. Fighters excel at one thing (take a guess) and there happens to be quite a bit of combat in any D&D adventure. That’s why gear can play an important role with any class, but mostly for the fgther.
As they gain levels, Fighters become more resilient, more versatile, and most importantly they gain the ability to hit people more often. If a player is ever unsure what class would be best, it’s hard to go wrong with a good old stock-standard Fighter. 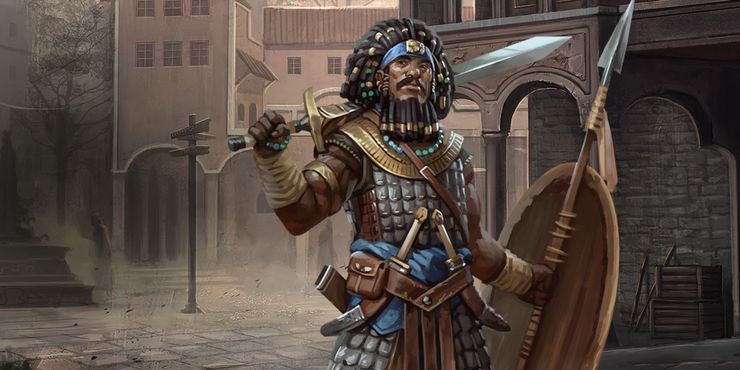 But you could also try :
Barbarian
If all a player wants to do is take hits and dish out damage, the Barbarian is probably the class for them. Not only do they have the highest hit point pool of any class, but their Rage ability also grants them resistance to the most common forms of damage. They’re basically designed to pummel the bad guys until they drop.
Being such a straightforward class, some new players may also choose to multi-class as barbarians. There are also Barbarian subclasses that can make the class more complicated and add more options. The basic Barbarian strategy of “rage and smash” still applies, making this one of the best D&D classes for beginners. 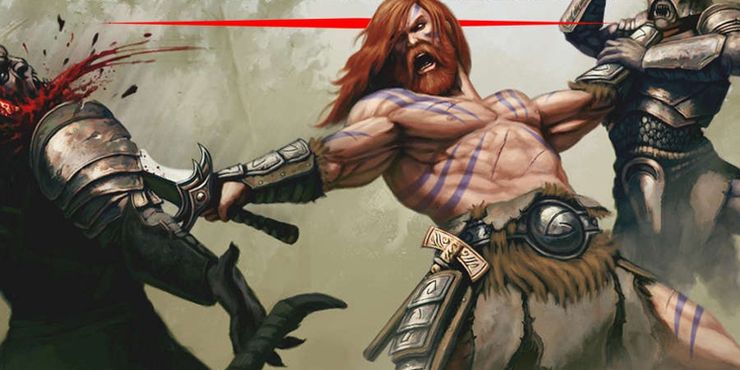